Delaware County Board of Commissioners 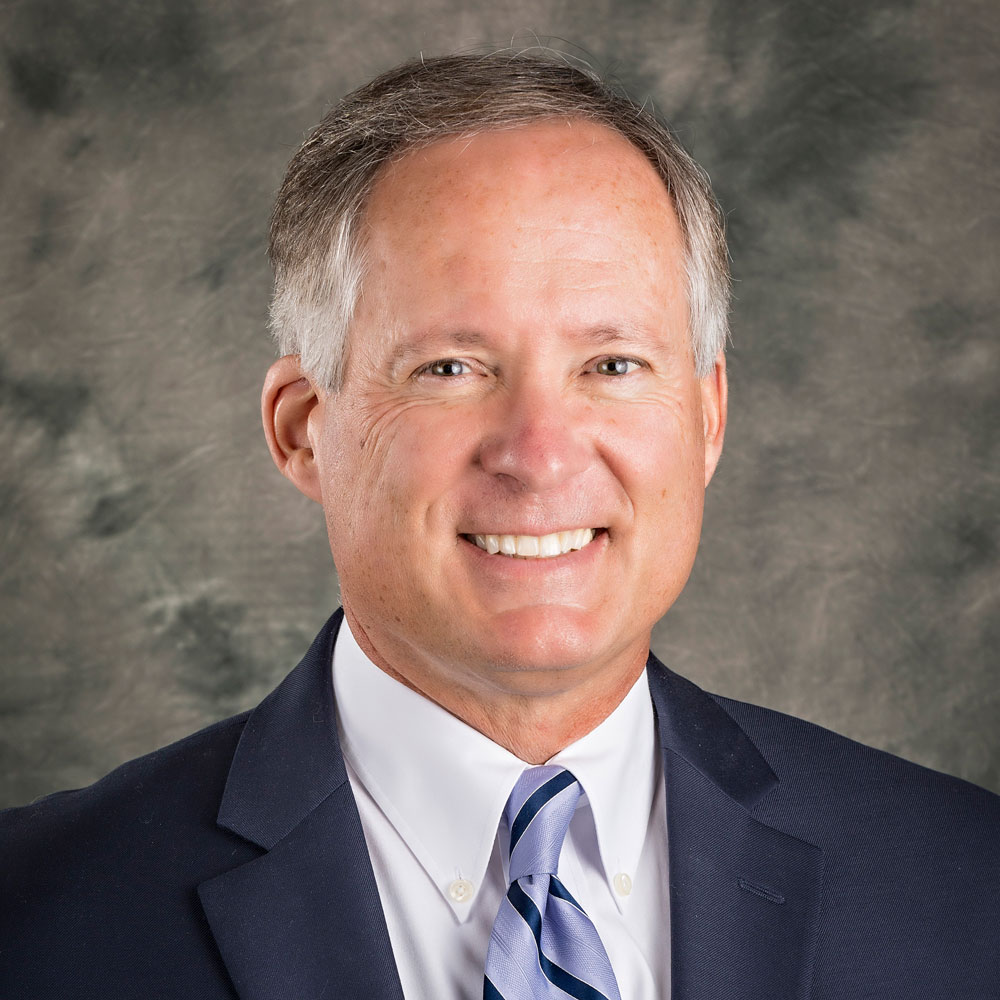 Commissioner Jeff Benton’s career includes more than 35 years as a business executive in financial services and other industries.

After graduating from Miami University with a Bachelor’s of Science degree in Accounting, Benton passed the Certified Public Accountant (CPA) exam on his initial attempt. He then joined Arthur Andersen and Company as an In-Charge Accountant, before moving to Wendy’s International in several finance and accounting roles. Benton worked in the banking industry for 30 years in executive positions with three different banks.

Along with his career, Benton has always been committed to community service, having served on the Ohio Wesleyan University Board of Trustees as Chair of the OWU Finance Committee, and currently as a member of the Dave Thomas Foundation for Adoption Investment Advisory Committee. He is also a board member of the Little Brown Jug Society and of the Ohio Society of CPAs.

Benton was appointed to fill an unexpired Commissioner term in August 2015 and was elected to a full, four-year term in November 2016.

Benton is a seventh-generation Delaware County resident and was born and raised in Delaware. He and his wife Barbara have four sons.